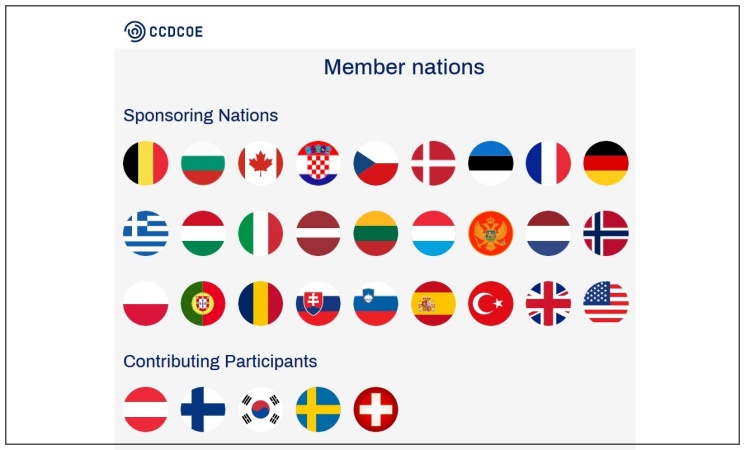 According to NIS, it has been admitted as a contributing participant for NATO Cooperative Cyber Defence Centre of Excellence, a cyberdefense group based in Tallinn, Estonia. It is the first time an Asian country joins the group.

The NATO CCDCOE is a cyberknowledge hub focused on research, training, and exercises in the field of cybersecurity, established in May 2008.

The NIS submitted its application to join the group in 2019, and has made efforts to contribute to the group. NIS has participated in the world’s largest international live-fire cyberdefense exercise, Locked Shields, two years in a row since 2020, the spy agency said.

With Korea’s membership, NATO CCDCOE now has 32 countries as its official members -- 27 NATO member countries, which are categorized as sponsoring nations, and five contributing participants which are non-NATO countries.

“Cyberthreats are causing great damage to not only individuals but also separate nations and also transnationally, so close international cooperation is crucial,” NIS said.

“We plan to send more employees to the CCDCOE and expand the scope of joint exercises to reinforce our cyber defense capabilities,” NIS added.