Samsung Electronics Unveils a US$200bn Investment Plan in the U.S. 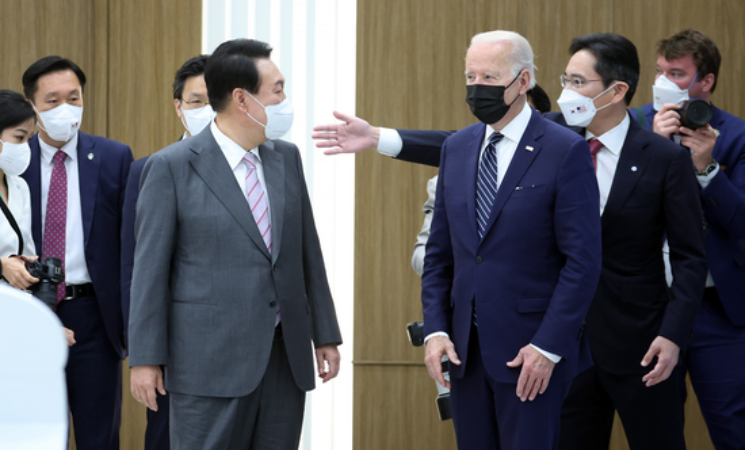 Samsung Electronics has put forward a plan to invest about US$200 billion in the United States over the next 20 years. It is a large-scale investment plan that envisions building 11 new semiconductor production lines in Texas.

The company submitted a tax benefit application to the Texas State Government on July 20, according to reports of the Wall Street Journal (WSJ) and local media outlets in Austin, Texas on July 22 (local time). Samsung Electronics proposed to add two production lines in Austin and nine production lines in Taylor.

Samsung Electronics explained in the application that 10,000 new jobs will be created through this project. Some production lines are envisioned to be completed around 2034 with the rest to be completed sequentially over the next 10 years, but the exact schedule was disclosed.

The grand investment plan became known, as the Texas State Board of Public Accountancy announced on its website that Samsung Electronics’ Chapter 313 application was approved by the Taylor Independent School District (ISD) and the Manor ISD, where the existing Austin factory is located.

Chapter 313 is a tax incentive program that provides a 10-year property tax relief for businesses that create jobs through investments above a certain amount. Some analysts say that Samsung has submitted the application to grab the tax benefit opportunity that is to disappear later this year.

In May this year, Samsung Electronics announced a plan to invest a total of 450 trillion won, including 360 trillion won in Korea, over the next five years. At the time, Lee said, "I'm risking my life to invest. I have no idea what the figure means. I’ll just move forward."

This investment plan is also expected to support the passage of the U.S. “Semiconductor Support Act,” which is intended to provide US$52 billion (about 68 trillion won) in subsidies and incentives to companies that build semiconductor production facilities in the United States. Congress is expected to pass the bill by end-July at the earliest. If investment by global companies becomes visible, Congress will expedite the passage of the bill to solidify investment in the United States. Samsung Electronics announced in November 2021 that it will invest US$17 billion (about 22 trillion won) to build a new semiconductor foundry in Taylor of Texas.