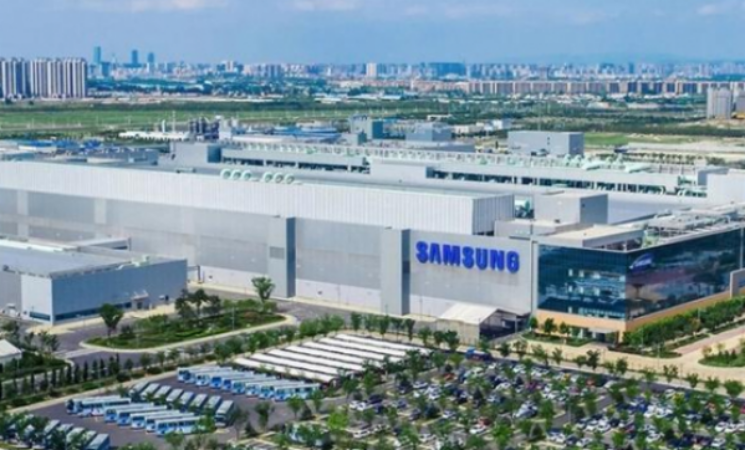 South Korean semiconductor companies’ concerns are growing after the passage of the CHIPS and Science Act of 2022.

The prohibition is not applied to legacy chips. However, the definition of legacy chips in the law, 28-nm and older technologies, is unclear as the law does not stipulate whether it is about memory chips or non-memory chips. According to the law, the U.S. Department of Commerce is supposed to come up with a clear definition later.

South Korean semiconductor companies’ risk will be close to zero if the prohibition is about non-memory only. This is because neither Samsung Electronics nor SK Hynix is producing non-memory chips in China. At present, Samsung Electronics’ NAND flash plant is located in Xian and testing and packaging facilities in Suzhou. SK Hynix has DRAM and NAND flash plants in Wuxi and Dalian, respectively.

SK Hynix will be affected if the prohibition is about memory and non-memory alike. This is because its plant in Wuxi is producing products in the 10-nm range. Samsung Electronics’ risk will be relatively lower as NAND flash memories are more about layer count than about nanometer level.

In any case, both Samsung Electronics and SK Hynix cannot be perfectly risk-free in that every recipient must frequently inform the department for 10 years of its investment plans and activities, which are trade secrets in most cases.