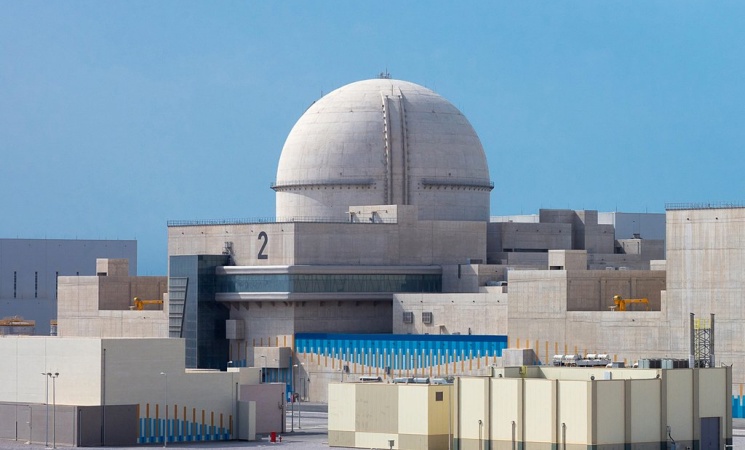 Its commercial operation is expected to begin next year after further tests, it added.

The No. 3 unit is one of the four nuclear reactors being built in Barakah, 270 kilometers west of Abu Dhabi, under a US$20 billion contract won by a KEPCO-led consortium in 2009. The project marked South Korea's first export of a homegrown commercial atomic power plant.

The first Barakah unit began commercial operations in April 2021, and the second one in March this year.

Unit 3 will add 1,400 megawatts of zero-carbon emission electricity to the UAE's grid, bringing the total produced by the plant to 4,200 megawatts, according to KEPCO.

When the four units are in commercial operation, the Barakah plant will produce up to 25 percent of the UAE's electricity needs and is expected to help guarantee the UAE's energy sustainability and achieve its net-zero goals.