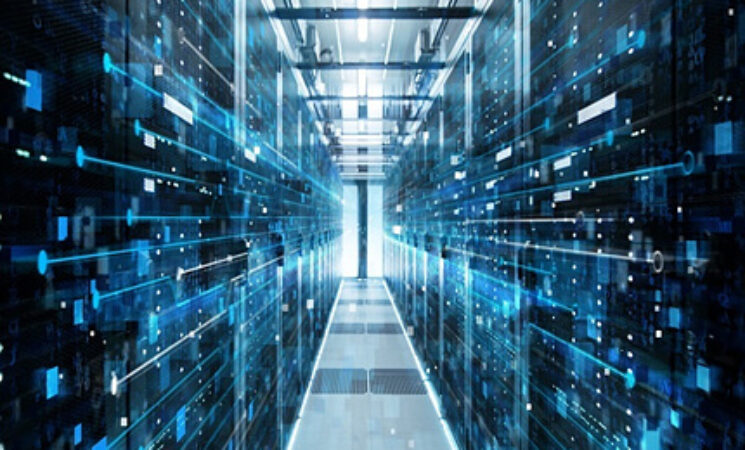 South Korea said Thursday it will spend more than 400 billion won (US$371 million) next year in the extended reality (XR) industry, such as augmented reality (AR) glasses and virtual reality (VR) content, setting its sights on leading the budding tech sector.

The Ministry of Science and ICT said the government has set aside a total of 403 billion won for next year to boost XR development, which includes spending 44.6 billion won to integrate XR technology in key sectors, such as manufacturing, health care, construction, education, retail and defense.

While South Korean companies have so far focused on VR and AR content, the government hopes to develop the technology to accelerate digital transformation of industries as part of its digital New Deal program that aims to spend 58.2 trillion won in key tech industries to create some 900,000 jobs by 2025.

XR technology is expected to add $476.4 billion to the global economy in 2025, according to global accounting and consulting firm PricewaterhouseCoopers (PwC).

The ministry said it ultimately aims for the homegrown XR industry to create an economic effect of 30 trillion won by 2025.

The government said it will support projects such as training health care professionals via VR and introducing XR and artificial intelligence-based test laboratories for elementary, middle and high schools nationwide.

The technology will also be tested in military training, such as drills in a VR-based submarine environment.

The government added it will create a 40 billion-won investment fund for the XR industry with support from the private sector.

The ICT ministry also plans to spend over 22 billion won next year to develop AR glasses for industrial and casual settings, aiming for complete products by 2025.