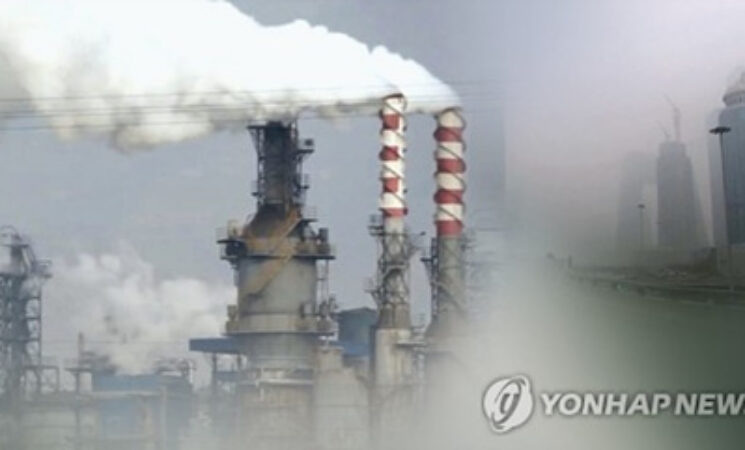 South Korea's trade ministry said Thursday it is seeking to hold talks with the European Union (EU) over the single largest economic bloc's new carbon-neutral policy, which may weigh down exports of steel and aluminum.

The EU announced earlier that it will implement the Carbon Border Adjustment Mechanism (CBAM) in the near future.

Under the CBAM scheme, European importers of cement, electricity, fertilizer, steel and aluminum must purchase "carbon certificates" corresponding to the amount of carbon directly spent on producing the products.

"The CBAM will help reduce the risk of carbon leakage by encouraging producers in non-EU countries to green their production processes," the European Commission said in its online statement.

The measure is expected to be fully implemented in 2026, following a transition period of three years.

Accordingly, products produced with higher carbon emissions will lose their price competitiveness in the European market.

Asia's No. 4 economy currently seeks to go carbon neutral by 2050.

"It is South Korea's stance that the CBAM should fall in line with the rules of the World Trade Organization," Yeo added.

South Korea believes its steel and aluminum industries will be among the major victims when the European policy is fully applied.

"We will carry out negotiations to make sure that environmental regulations, including the CBAM, do not put an excessive administrative burden on our firms," Yeo added.

Local firms have been suggesting that the government should offer tax cuts to help them ease potential financial burdens.