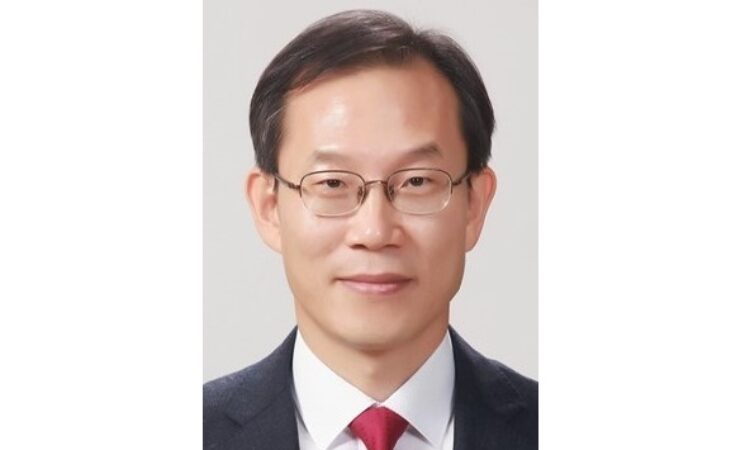 Science Minister Nominee Lee Jong-ho is a chip engineering scholar who supported, as an adviser, South Korea’s policy endeavor in building its strength in semiconductor industry for years.

“I have experienced the semiconductor industry for a long time and I believe it has a great importance. I will try to advance it,” said Lee at the nominee selection announcement Sunday.

“But our country has more than just semiconductors. I will look at all industries and listen to various opinions from various people to figure out what is lacking and what can improve the efficiency of the country said the 56-year-old expert currently serves as professor of electrical and computer engineering at Seoul National University.

Lee is a pioneer in semiconductor industry, having developed the first technology to mass-produce FinFET -- a type of small, high-speed transistor used in high-end chips.

Bulk FinFET is now standard technology for major semiconductor companies across the world, including Samsung Electronics and Intel. He has also served as the head of the Inter-University Semiconductor Research Center at the university since January.

“Based on his long experience in the field of research, we expect (Lee) to improve the R&D sector and lead the development of cutting-edge technology that will serve as the foundation for dynamic, innovative growth,” said President-elect Yoon Suk-yeol.

Lee has served as a member of the Ministry of Science and ICT’s special committee on materials and parts technology since 2019.

Lee, a lifetime member of the Institute of Electronics Engineers of Korea, joined Seoul National University as a professor in 2009.