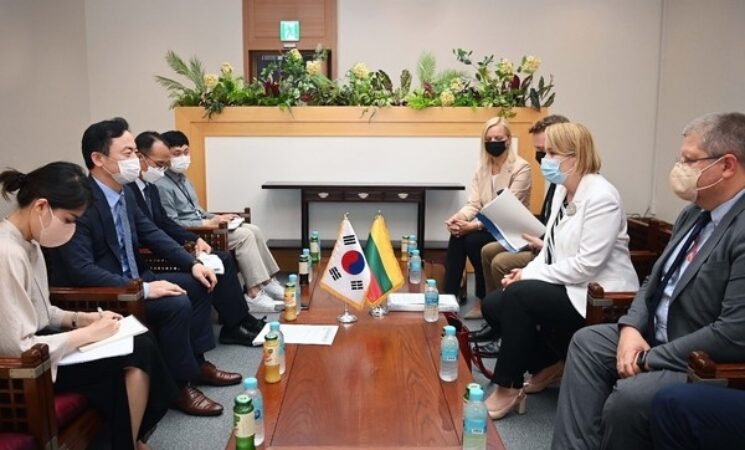 Both sides exchanged views on Korea-Lithuania economic cooperation and other industries like laser and bio.

Korea has pitched Busan, the second largest city of Korea overlooking the expense of the Pacific Ocean as the next venue for the World EXPO in 2030.