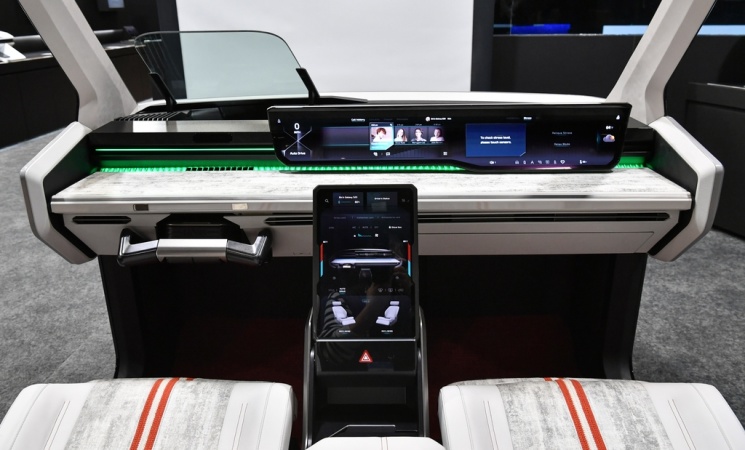 Hyundai Mobis and Luxoft are "at the final stage" of developing the IVI platform for future vehicles and will introduce it at the International Suppliers Fair to be held in Germany on Oct. 11, Hyundai Mobis said in a statement.

Hyundai Mobis said it will promote the MIS platform in global markets and seek opportunities to sell it to multinational carmakers.

In the January-June period, the company obtained $2.57 billion worth of parts orders from global carmakers, except for its captive buyers Hyundai Motor and Kia.

Hyundai Mobis earns about 90 percent of its sales from Hyundai Motor and Kia, with 10 percent coming from other carmakers.