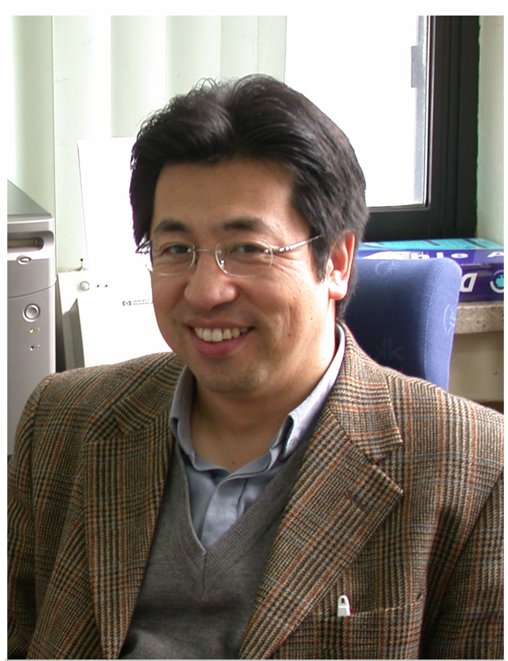 Yonsei University’s Van der Waals Materials Research Center is leading the search for next-generation 2-D materials that could revolutionize the field of semiconductors.

Led by professor Im Seong-il, the Van der Waals Materials Research Center has been at the frontier of research to overcome the limitations presented by current materials.

According to Yonsei University, the center’s research is focused on developing new materials whose industrial potential that goes beyond even that of graphene, which was hailed as a “material of dreams” 15 years ago.

Im has dedicated his research into overcoming such limitations, and in 2012 he measured the band gap of molybdenum disulfide for the first time. Building on this success, Im focused on research, and in 2017 Im’s research was selected for the Science Research Center program of the National Research Foundation. Along with black phosphorous, tungsten diselenide and boron nitride, molybdenum disulfide is one of a few 2-D materials discovered in recent years.