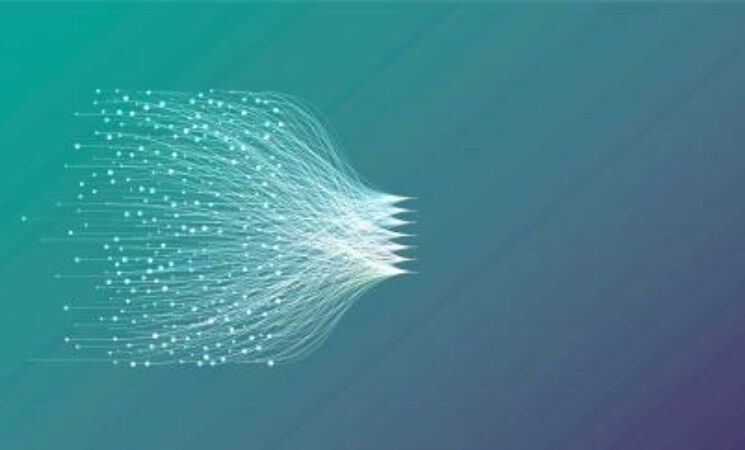 A KAIST research team has developed a new technology that enables to process a large-scale graph algorithm without storing the graph in the main memory or on disks. Named as T-GPS (Trillion-scale Graph Processing Simulation) by the developer Professor Min-Soo Kim from the School of Computing at KAIST, it can process a graph with one trillion edges using a single computer.

Graphs are widely used to represent and analyze real-world objects in many domains such as social networks, business intelligence, biology, and neuroscience. As the number of graph applications increases rapidly, developing and testing new graph algorithms is becoming more important than ever before. Nowadays, many industrial applications require a graph algorithm to process a large-scale graph (e.g., one trillion edges). So, when developing and testing graph algorithms such for a large-scale graph, a synthetic graph is usually used instead of a real graph. This is because sharing and utilizing large-scale real graphs is very limited due to their being proprietary or being practically impossible to collect.

Conventionally, developing and testing graph algorithms is done via the following two-step approach: generating and storing a graph and executing an algorithm on the graph using a graph processing engine.

The second step loads the stored graph into the main memory of the graph processing engine such as Apache GraphX and executes a given graph algorithm on the engine. Since the size of the graph is too large to fit in the main memory of a single computer, the graph engine typically runs on a cluster of several tens or hundreds of computers. Therefore, the cost of the conventional two-step approach is very high.

The research team solved the problem of the conventional two-step approach. It does not generate and store a large-scale synthetic graph. Instead, it just loads the initial small real graph into main memory. Then, T-GPS processes a graph algorithm on the small real graph as if the large-scale synthetic graph that should be generated from the real graph exists in main memory. After the algorithm is done, T-GPS returns the exactly same result as the conventional two-step approach.

Professor Kim believes that this work will have a large impact on the IT industry where almost every area utilizes graph data, adding, “T-GPS can significantly increase both the scale and efficiency of developing a new graph algorithm.”

This work was supported by the National Research Foundation (NRF) of Korea and Institute of Information & communications Technology Planning & Evaluation (IITP).