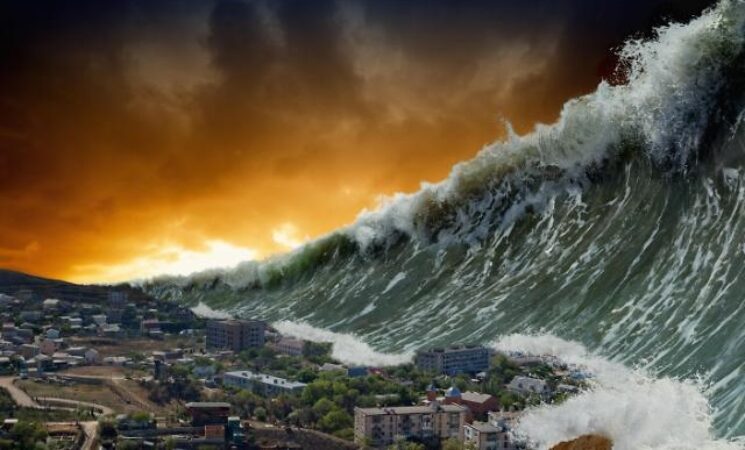 South Korea's science ministry will develop a technology to monitor underwater disasters such as submarine earthquakes and tsunamis in real-time and overcome the limitations of seismological observatories on land that cannot accurately identify the exact location, epicenter and scale of underwater earthquakes.

The Ministry of Science and ICT launched a pilot project to establish a surveillance network that can monitor underwater earthquakes, tsunamis and slope collapse in real-time and quickly spread related information using wireless networks. Some 24 billion won ($19.1 million) will be invested for five years starting in 2022.

The project would help the ministry analyze geological environments in the sea off the east coast and select candidate sites for submarine disasters. A prototype for an underwater wireless observation network will be created to transmit data observed on the seabed to build a real-time platform for data collection, storage, analysis and management.

"We will cooperate with the Korea Meteorological Administration to successfully carry out the project so that the research outcomes can contribute to early warnings," an unnamed maritime ministry official said in a statement on June 9. The ministry said the new technology can be used in other sectors.