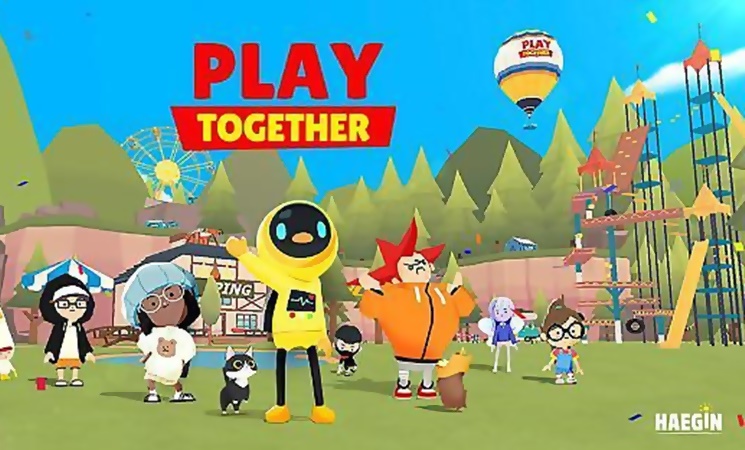 SK Telecom, a top mobile carrier in South Korea, and its sister company, SK Square made strategic investments in Haegin, a domestic game developer, to strengthen the competitiveness of their artificial intelligence and metaverse businesses and build an infrastructure for their expansion abroad.

SK Telecom (SKT) and SK Square will invest a total of 50 billion won ($39 million) together to become the biggest strategic investor in Haegin. The size of their holdings was not disclosed. The investment came after 2, SKT established an in-house business alliance with SK Square and SK hynix, the second-largest memory chip producer in South Korea, to jointly invests in ICT convergence technology and promote global expansion.

The tripartite in-house alliance has stepped up efforts to establish a blockchain-based economic system. Through its partnership with Haegin, SKT said it would strengthen its AI-Verse service with game content so that users can enjoy more fun and get immersed. AI-Verse is an integrated service that can even allow users to engage in economic activities.

SKT and Haegin would share avatars and spaces between their services, hold joint events, and open the possibility of linking blockchain-based virtual economic systems to each other. "Cooperation with a global game company will be of great help in strengthening the competitiveness of SKT AI-Verse services and entering the global market," SKT's AI service platform head Lee Hyun-ah said in a statement on May 6.

SK Square, which focuses on semiconductors and ICT, has expanded its investment in new platforms. In November 2021, the company invested 90 billion won to become the second-largest shareholder of Korbit, a domestic cryptocurrency exchange platform that operates a metaverse virtual asset exchange platform and a trading market for non-fungible tokens (NFTs), which are a unique and non-interchangeable unit of data stored on a digital ledger and can be bought and sold digitally.