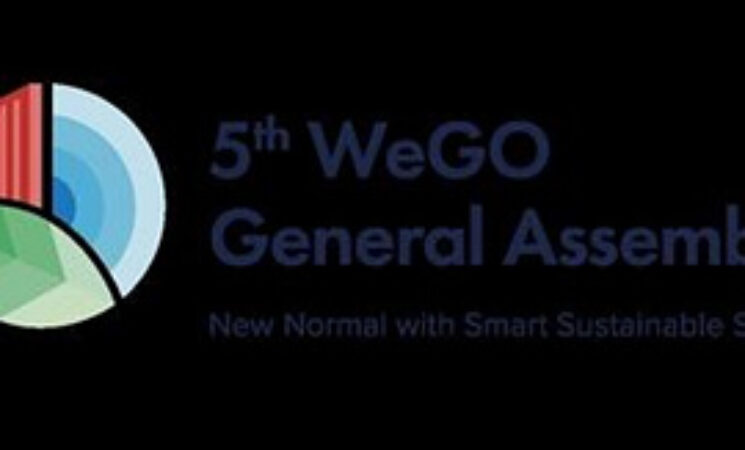 A Seoul-led organization of cities around the world kicked off a general meeting Wednesday to discuss intercity cooperation in harnessing smart city technologies as a way to fight COVID-19.

The fifth general meeting of the World Smart Sustainable Cities Organization (WeGO), held in Seoul, brought together some 150 officials from about 50 cities across the world, such as Moscow, Bangkok, Wellington and Chengdu, as well as other international bodies and ICT firms via video links.

Under the subject of "New Normal with Smart Sustainable Solutions for All," the event will delve into the sustainable development of smart cities against the backdrop of the pandemic.

"The fourth industrial revolution and the COVID-19 pandemic have accelerated digitalization and the routinization of the contactless lifestyle, leading to city administration's transition to a smart technology-based one," Seoul Mayor Oh Se-hoon said.

"The city of Seoul will take the lead in cooperation with cities from across the world in a way that narrows digital gaps and enhances the quality of life for people," he noted.

WeGO is an international association of nearly 200 cities, created in 2010 at the initiative of Seoul with a goal to promote sustainable growth through intercity cooperation in e-government.

Seoul initially planned to host the fifth meeting on the organization's 10th anniversary last year but delayed the meeting by a year due to the pandemic.