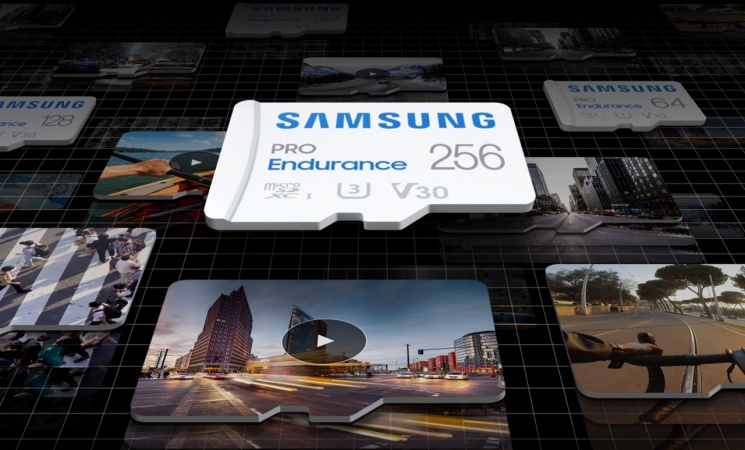 Samsung Electronics unveiled Wednesday(May 4) a long-lasting nonvolatile micro SD card for surveillance cameras that can deliver up to 16 years of continuous recording time without replacement.

The product, branded as “Pro Endurance,” can last up to 33 times longer than typical speed-focused SD cards, for its largest 256-gigabyte capacity variant, according to the South Korean tech giant.

“Since outdoor surveillance and body cameras can be subject to harsh environments, the Pro Endurance has been engineered to offer trusted performance in everyday use with Samsung’s reinforced six-proof durability,” Samsung said in a statement.

Samsung said the new standard allows a memory chip to double the processing speed compared to the previous leading standard UFS 3.1, suitable for massive data processing needed for high-resolution images, high-capacity gaming, as well as for automotive solutions and extended reality applications for the metaverse ecosystem.

Samsung is the world’s largest memory chip maker, both in terms of DRAM chips and NAND flash memory chips.