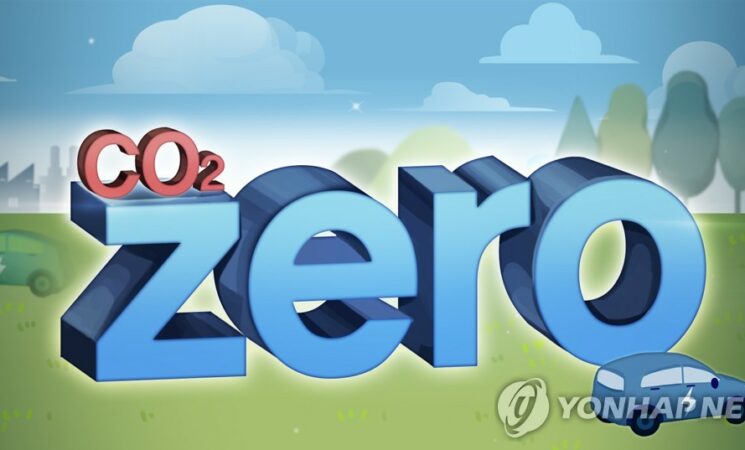 South Korea said Thursday it plans to allocate 90 billion won (US$80.6 million) by next year to carry out research and development projects for electrofuel, in line with its vision to go carbon neutral by 2050.

Electrofuel refers to an environment-friendly energy source that can be used in traditional fossil fuel-powered automobiles. It is produced by synthesizing hydrogen and other gases, including carbon dioxide and nitrogen.

South Korea announced last year it will effectively reduce its emission of carbon to zero by 2050.

"Along with efforts to promote the sales of electric cars and hydrogen fuel cell vehicles, we need to diversify our technology portfolio to beef up the competitiveness of our automobile industry down the road," the Ministry of Trade, Industry and Energy said in a statement.

The country plans to have eco-friendly cars, including hydrogen fuel cell cars, take up 30 percent of the total automobiles registered in the country by 2030, rising sharply from the current estimate of 3 percent.

Previous article S. Korea to spend 3.6 tln won for convergence of industries Next article 「 How do EU do ? 」 - 과학과 사회, 유럽은 어떻게 ?