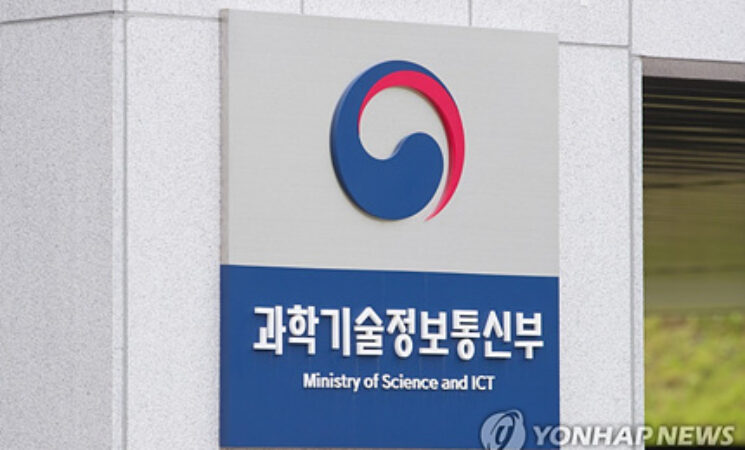 South Korea will invest 23.5 trillion won (US$20.8 billion) next year in major research and development (R&D) projects in a move to bolster the country's tech sectors, the science ministry said Thursday.

The Ministry of Science and ICT said its 2022 budget allotment for core projects, spanning from mRNA vaccines to logic chips, represents a 4.6 percent rise from this year.

The Ministry of Science and ICT said its 2022 budget allotment for core projects, spanning from mRNA vaccines to logic chips, represents a 4.6 percent rise from this year.

In light of the pandemic, the ministry said it aims to strengthen R&D in the country's infectious disease response system, such as vaccine technology, committing 488.1 billion won next year, up 11.5 percent from this year.

It will newly invest in next generation technology, such as mRNA vaccines, and also in vaccine distribution, storage and production technology to support the country's efforts to become a global vaccine production hub.

COVID-19 vaccines developed by Moderna, AstraZeneca, Novavax and Sputnik V are already being or set to be produced in South Korea.

The country also aims to spend 1.89 trillion won on carbon neutrality technology next year, up 20.9 percent from this year.

South Korea has vowed to reach carbon neutrality by 2050.

The ministry said it will also expand the focus on next-generation information and communications technology, which includes 6G networks and artificial intelligence, setting aside 123.8 billion won next year, up 151.5 percent over the cited period.

The ministry said the R&D budget will require further review from the finance ministry and the National Assembly for final approval.

The country's overall R&D budget for next year will likely be higher, considering additional spending for other projects, such as university support, according to a science ministry official. Overall state-led R&D expenditures last year reached nearly 24 trillion won last year.

Previous article Ultrafast, on-Chip PCR Could Speed Up Diagnoses during Pandemics​ Next article S. Korea to invest over 200 bln won in 6G tech by 2025