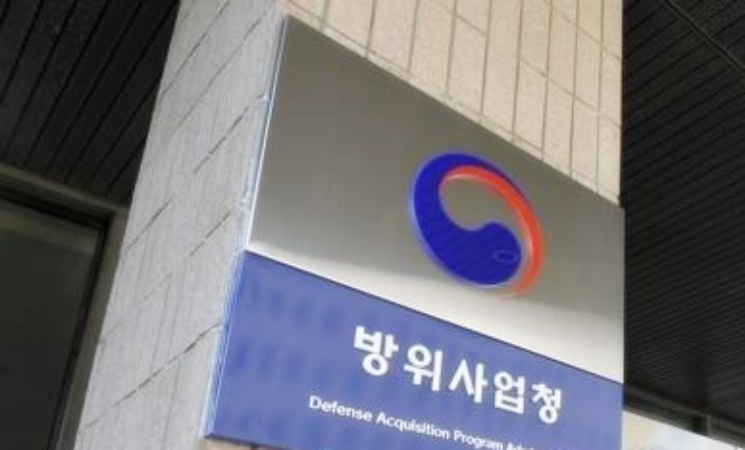 South Korea will embark on the production of a homegrown long-range radar prototype later this year under a project to replace the existing decades-old radar systems, the country's state arms procurement agency said Wednesday.

On Wednesday, the country finished the detailed designing of the radar. It plans to complete the development of the radar in January 2025 and start replacing the existing systems with the new ones in 2027.

The new radar under development will have 20 percent better detection capabilities than existing systems, DAPA said.