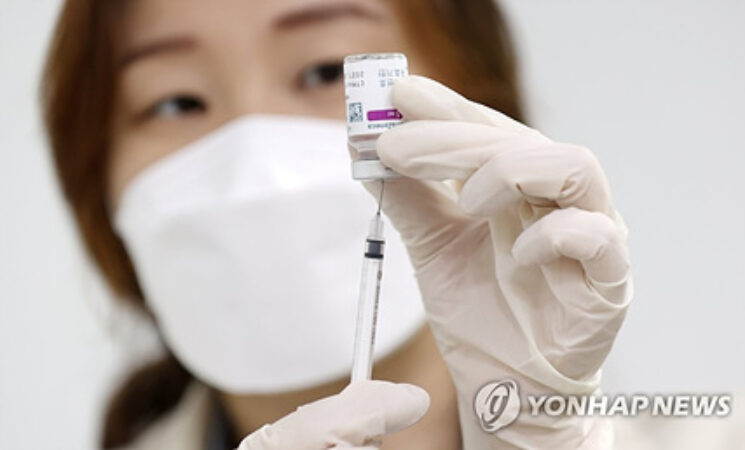 South Korea's science minister said Thursday that the country could develop a homegrown vaccine against COVID-19 by the end of this year as the country aims to accelerate its vaccination campaign against the pandemic.

While South Korea has secured COVID-19 vaccines from multiple global pharmaceutical companies to cover for 79 million people, more than its 52 million population, the country is currently developing vaccines through local pharmaceutical firms to prepare for a drawn-out fight against the pandemic.

"The possibility of a homegrown vaccine against the novel coronavirus being developed within this year still remains high," Minister of Science and ICT Choi Ki-young said in a parliamentary session. "If there is support for (vaccine development), it is possible."

Early this year, Choi said that homegrown vaccine technology is needed to quickly respond against new variants and reduce reliance on foreign vaccines.

He said at the time that local pharmaceutical companies were developing COVID-19 vaccines and that phase 3 clinical trials of a homegrown vaccine could take place at the end of the year and could be available early next year.

Supply uncertainties, however, remain as the vaccine arrival schedule has only been finalized for AstraZeneca and Pfizer vaccines.