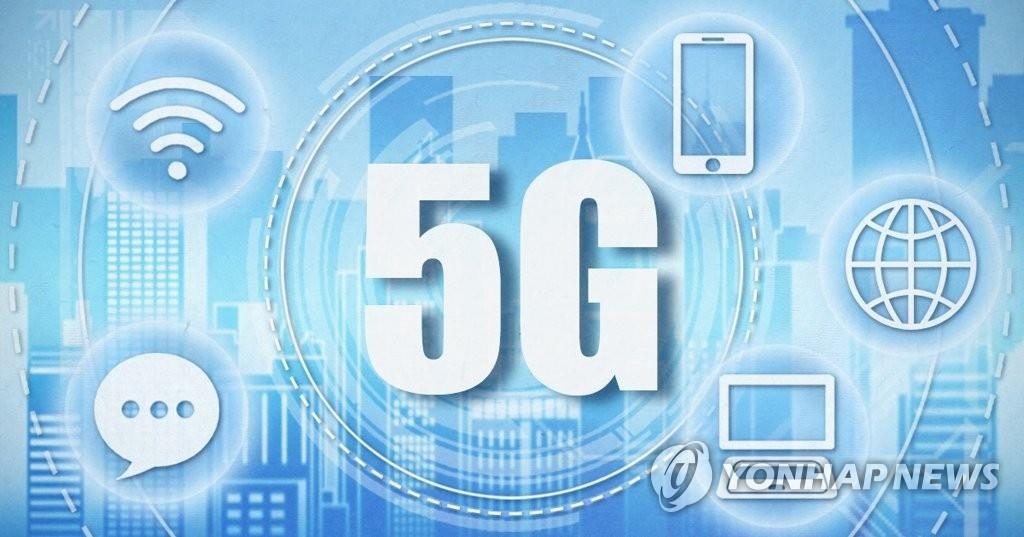 South Korea is steadily expanding its presence in the global 5G market a year after the world's first commercial launch of the ultra high speed telecommunication service, the ICT ministry said Thursday.

On April 3, 2019, the country became the first in the world to provide the wireless communication network that boasts low latency, improved power consumption and unrivaled data transmission capability.

The country's 5G subscribers have topped 5 million and some 109,000 base stations were set up across the country so far, according to the Ministry of Science and ICT.

Local companies, such as Samsung Electronics, boast a 30-40 percent market share for tablets and smartphones that run on the 5G service.

South Korean firms also made the top three list in the 5G equipment market that has been controlled by the Huawei, Ericsson and Nokia troika in the past.