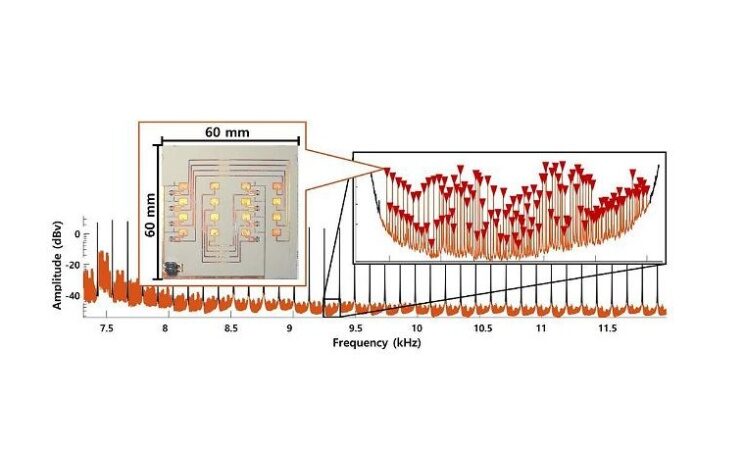 South Korean researchers have developed a new technology that can communicate with more than 1,000 large-scale internet of things using ultra-low power. Through millimeter-wave backscattering technology, communication can work properly even in an environment with too many obstacles and reflectors installed.

Millimeter-wave communication that utilizes the frequency band of 30-300 gigahertz (GHz) is a technology to be adopted for 5G and 6G and provides high scalability by securing a wide frequency bandwidth.

A research team led by Kim Song-min, a professor of electrical engineering at the Korea Advanced Institute of Science and Technology (KAIST) has designed all signals to operate simultaneously in a complex communication environment in which tens of millions of IoT devices are placed indoors using millimeter-wave backscattering.

The team confirmed through an experiment that 1,100 devices received information transmitted at the same time. "Millimeter wave backscattering will be used to distribute IoT in the upcoming hyper-connected era as it can drive larger-scale communication with ultra-low power," Kim said in a statement on July 28.

As a frontrunner in disseminating 5G mobile services, South Korea aims to achieve the world's first commercialization of 6G mobile telecommunication in 2028. 6G has a shorter transmission distance than 5G. Base stations should be built more closely than 5G to eliminate shaded areas. Because 6G is five times faster than 5G, scientists say it will open a completely new era.