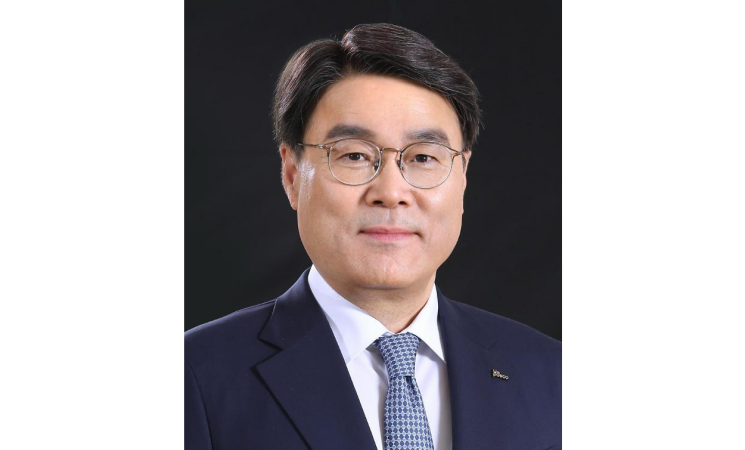 The pledge came as Choi briefed officials from US-based investment giant BlackRock and the Government of Singapore Investment Corporation – a state-run investment agency – of Posco’s performance so far in management and strengthening its financial soundness on Friday, according to Posco Holdings.

“We are continuing our investments in future businesses to help boost our identity change into an eco-friendly company manufacturing future materials,” Choi told the investors.

“We will strengthen our shareholder-friendly policies and communication with our shareholders based on our stellar business performance and growth vision,” he added.

Cho highlighted that the company is currently building a solid second battery value chain by “aligning” its materials business with key materials needed for electric vehicle battery production such as lithium and nickel.

For Posco’s steelmaking business, which is the longstanding backbone of the company, Choi revealed his plan to expand manufacturing and sales of value-added products such as steel needed for future car productions.

In this sense, Posco’s secondary battery recycling plant will be launched by the end of the year. Posco broke ground last year for a lithium hydroxide plant, a key material for electric vehicle batteries, in Gwangyang, South Jeolla Province. The plant is scheduled to be completed next year and aims for a production capacity of 43,000 tons per year.

Meanwhile, construction of a brine lithium plant in Argentina is to be completed in the first half of 2024, with an annual production goal of 25,000 tons of lithium hydroxide. Argentina ranks fourth in the world in terms of lithium reserves and third in production volume.