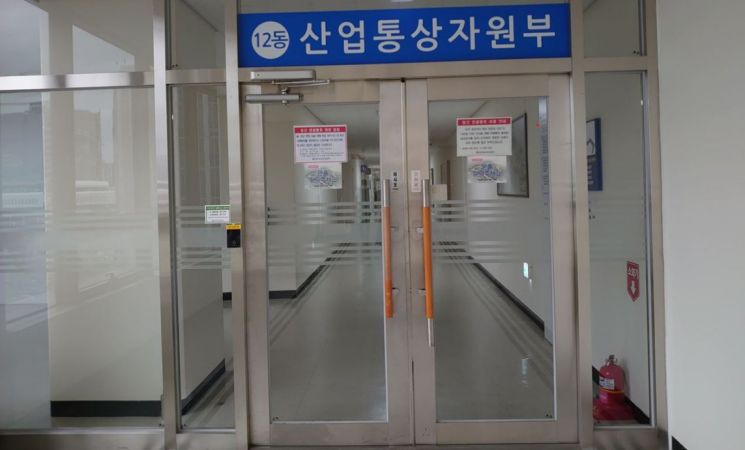 According to the Korea Power Exchange, the capacity of renewable energy came to 27,103 megawatts as of September, which marked 20.1 percent of 134,719 megawatts in collective power generation facilities.

It is estimated that the portion surpassed the 20 percent level for the first time in August, after posting 19.8 percent in July. Renewable energy includes solar, hydro and wind power as well as bio-backed generation.

Data showed that liquefied natural gas accounted for the highest share of the total energy output with 30.8 percent, followed by coal at 27.2 percent, renewable energy with 20.1 percent and nuclear power with 17.3 percent.

The portion of electricity generated by renewables first outpaced nuclear power generation in September last year and has been growing since.

But nuclear power is likely to curb the growth of renewable energy in power generation again in the years to come as the incumbent Yoon Suk-yeol administration has made moves to nullify its predecessor’s drive to phase out nuclear power.

According to the power generation policy, unveiled by the Industry Ministry, the government has the goal of expanding the portion of nuclear power to 32.8 percent of total output by 2030, setting the share of renewable energy at 21.5 percent.

Compared to an earlier plan for 2030 suggested by the previous Moon Jae-in administration, the revised portion of nuclear power is higher by 8.9 percentage points and the latter is lower by 8.7 percentage points.

Further, there are predictions that solar power generation business will be scaled back as the Industry Ministry has decided to look into allegations over unauthorized loans worth 261 billion won ($187 million) for some solar energy projects during the Moon administration.

Market insiders have raised concerns that local enterprises would have difficulty fulfilling the RE100 target, under which they will use 100 percent renewable energy without resorting to fossil fuels, by 2050.

Samsung Electronics and many others, including some public firms, have joined the RE100 scheme, which was initiated by developed countries.