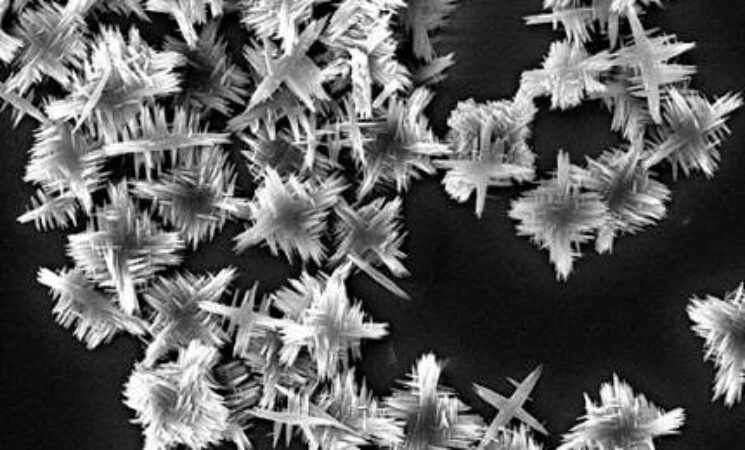 A research team transferred chirality from the molecular scale to a microscale to extend material platforms and applications. The optical activity from this novel chiral material encompasses to short-wave infrared region.

This platform could serve as a powerful strategy for hierarchical chirality transfer through self-assembly, generating broad optical activity and providing immense applications including bio, telecommunication, and imaging technique. This is the first observation of such a wide window of chiroptical activity from nanomaterials.

“We synthesized chiral copper sulfides using cysteine, as the stabilizer, and transferring the chirality from molecular to the microscale through self-assembly,” explained Professor Jihyeon Yeom from the Department of Materials Science and Engineering, who led the research. The result was reported in ACS Nano on September 14.

Chiral nanomaterials provide a rich platform for versatile applications. Tuning the wavelength of polarization rotation maxima in the broad range is a promising candidate for infrared neural stimulation, imaging, and nanothermometry. However, the majority of previously developed chiral nanomaterials revealed the optical activity in a relatively shorter wavelength range, not in short-wave infrared.

“We will work to expand the wavelength range of chiroptical activity to the short-wave infrared region, thus reshaping our daily lives in the form of a bio-barcode that can store vast amount of information under the skin,” said Professor Yeom.