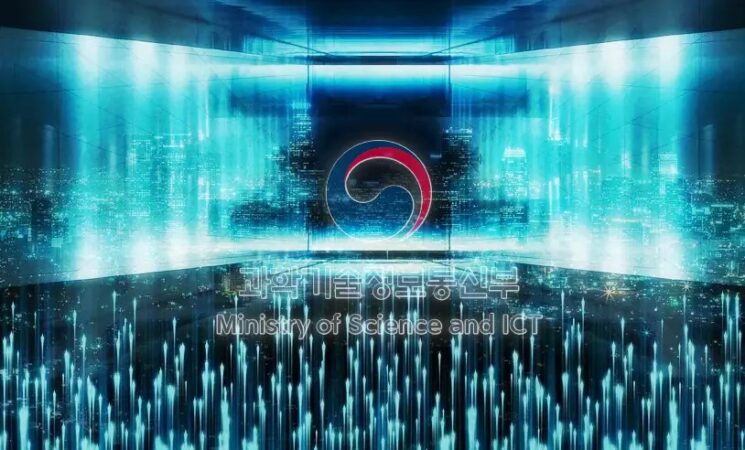 The Ministry of Science and ICT(MSIT, Minister: Lee Jong-Ho) announced on June 7 that the Amendment to the Space Development Promotion Act passed the National Assembly. Key content of the Amendment are as follows:

For successful implementation of new systems stipulated in the Amendment, MSIT will prepare subordinate legislations such as Enforcement Decree late this year. Specifically, MSIT will conduct a preliminary feasibility test in August to designate the Space Industry Cluster, helping to foster a privateled space industry environment.

Minister Lee said that “this Amendment to the Space Development Promotion Act paved the foundation to secure competitiveness in the space industry, and MSIT will faithfully follow up other related projects to form an ecosystem where we can stay competitive in the new space era.”

The MSIT established an expert advisory council composed of professionals with diverse backgrounds from technology, diplomacy to security to foster the nation’s strategic technologies. The first meeting was held on June 8 to discuss the latest global trends regarding technology competition and how Korea’s policies can reflect such trends. The advisory council is expected to bring a great help in policy formulation with a comprehensive plan and risk assessment activity.

Vice Minister Joo Young-Chang for Science, Technology and Innovation of MSIT reiterated that “it is essential to secure as many irreplaceable, fundamental technologies as possible amid the fierce global science and technology competition, which reshape the international order as well as the world economy.” He added, “with the wide range of participation from the private experts, MSIT will detail out the national strategy for securing tech sovereignty. MSIT will spare no efforts to systematically promote strategic technologies at the nation level.”

Korea ready to become a quantum technology powerhouse with cooperation among industry, academia, and research institutions

Minister Lee Jong-Ho of Science and ICT paid a visit to Korea Research Institute of Standards and Science (KRISS) on June 9 to attend a briefing session on the establishment of a 50-qubit quantum computer and the project kick-off of quantum internet development. The briefing was prepared to engage more active participation from industry, academia and institutions and enhance multilateral cooperation, so as to become one of the top four major quantum technology powerhouses by 2030.

Minister Lee said in his keynote speech that “the next five years will be a very important turning point for the quantum ecosystem as quantum technology is forecast to be widely utilized in our daily life. If we hesitate now, we may never find a timely opportunity to secure competitiveness in quantum technology.” He also added that “the establishment of a 50-qubit quantum computer and quantum internet development starting with today’s event is a difficult challenge considering our current technological capabilities and size of workforce. Still, this is something we must take on to take a leap in quantum technology and I would like to invite all industries, academia and institutions to join our efforts.”

KRISS unveiled its plan to complete the development of a superconducting 50-qubit quantum computer by 2026, and its goal to become a third country to build such computer by itself, following the United States and China. Meanwhile, Electronics and Telecommunications Research Institute(ETRI) and Korea Institute of Science and Technology(KIST) announced their commitment to secure key quantum memory technologies that are essential to store quantum data, and to develop a fixed/wireless repeater to transmit quantum data by 2026. Quantum data cannot be transmitted over the existing network. Their goal is to provide a quantum internet pilot service from 2036.

In lines of such diverse efforts, MSIT will also make efforts to enhance multilateral cooperation at home and expedite the formation of virtuous quantum ecosystem. The efforts include hosting Quantum Week 2022(June 27 ~ July 1), building a quantum-specialized graduate school, hosting a quantum workshop with the United States and establishing a KORUS cooperation center on quantum technology as planned.