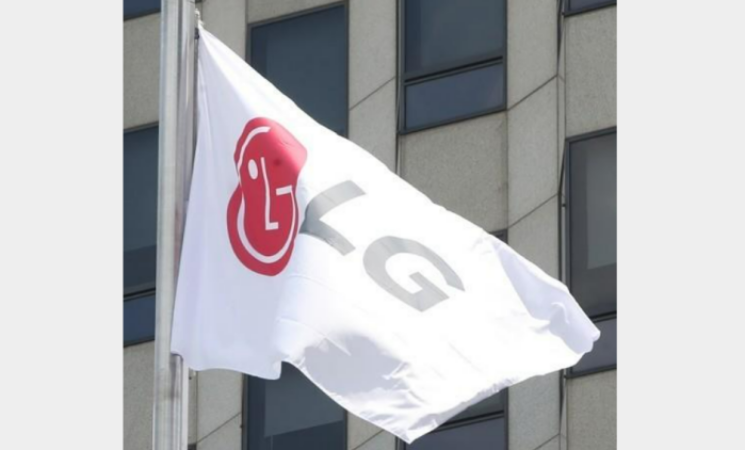 LG Corp., South Korea's fourth-largest conglomerate, said Wednesday it plans to invest more than 2 trillion won (US$1.5 billion) over the next five years in clean technology, as part of efforts to advance in a new growth sector.

The group, which has affiliates in various businesses, ranging from consumer electronics and chemicals to batteries and displays, said it will seek new business opportunities in clean tech, such as recycling used batteries and plastics, as well as reducing carbon emissions.

For the goal, LG Chem plans to build a factory in the United States by 2025 to make biodegradable plastics jointly with ADM, an American multinational food processing and commodities trading firm.

They also signed a supply deal with Li-Cycle to secure 20,000 tons of nickel for the South Korean companies over the next 10 years starting in 2023. The amount is enough to manufacture batteries for 300,000 electric vehicles.

The push in the clean tech sector will help LG make "a shift toward more high-value industries" amid rising global standards for environment-friendly business practices and help it fulfill its corporate social responsibility, the group said.