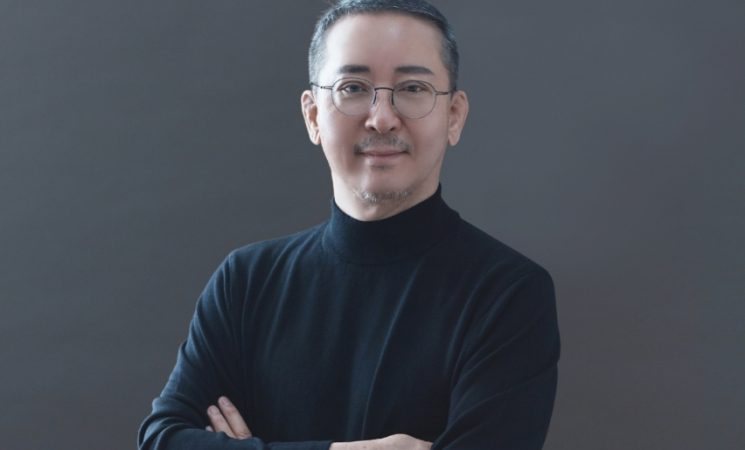 South Korean lithium-ion automotive battery maker LG Energy Solution announced Sunday(3 Jul) that its Chief Executive Officer and Vice Chairman Kwon Young-soo has embarked on a trip to Europe to support the company’s push for the automation of manufacturing.

Kwon left Seoul on Sunday with he plans to visit Wroclaw, southwestern Poland, where LG Energy Solution’s 70-gigawatt-hour battery plant is located, according to the company based in Seoul.

The Wroclaw location has annually produced batteries for 1.2 million electric cars that can run 400 kilometers on a single charge since 2016. Kwon is expected to check the level of automation in the plant’s manufacturing.

The 65-year-old is also scheduled to meet representatives of Munich-based Siemens, LG’s key partner of automated factory solutions, during his five-day visit to the region.

This is Kwon’s first visit to Europe since he started to lead Korea’s largest electric vehicle battery manufacturer by capacity in November.

Earlier in May, Kwon went to the United States to hold talks with LG’s key automotive partner General Motors and inspect smart factory solution integration to its production lines in Michigan and Ohio.

The plan comes in line with the battery maker’s reshuffle plans that place greater focus on the adoption of smart manufacturing solutions, aimed at expanding the company’s worldwide production capacity and boosting efficiency.

LG Energy Solution has built ties with Siemens for a collaboration in the field of automated manufacturing in Korea. In November, Kwon and Cedrik Neike, CEO of digital industries at Siemens, signed a nonbinding agreement.

It comes as part of an aggressive push for LG Energy Solution’s battery plant expansion in Asia including Korea, Europe and North America. The company had a combined 170 gigawatt-hours of capacity as of end-2021, and announced its goal to increase capacity to 420 gigawatt-hours by 2025.

Its automation efforts have also been in the limelight, as the rising cost of spending for expansion is forcing the company to rethink its factory expansion plan. The strengthening dollar against the Korean won has apparently been inflating the estimated cost of investment for its new 11-gigawatt-hour cylindrical battery plant in Arizona, poised for mass production in 2024.

LG Energy Solution has pledged to adopt a smart factory solution to factories worldwide under a standardized manufacturing process, but has not disclosed the level of automation its battery plants aim to achieve.