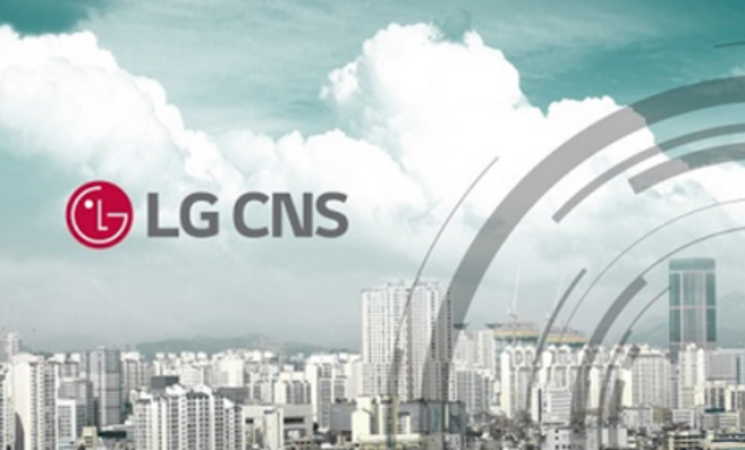 The Indonesian government has recently selected LG CNS as a design consulting firm for the construction of a smart city in East Kalimantan. The company will be in charge of drawing up a basic plan for the introduction of public transportation systems and electric vehicles. The scale of Indonesia's smart city project is estimated at 40 to 50 trillion won.

The Indonesian government believes that Korea has all the core competencies required for the construction of a smart city. The Korean government is building pilot smart cities in Sejong and Busan by investing 8.6 trillion won. The completion year is 2025 for Sejong and 2027 for Busan. In both cases, LG CNS is leading consortiums for the two regions.