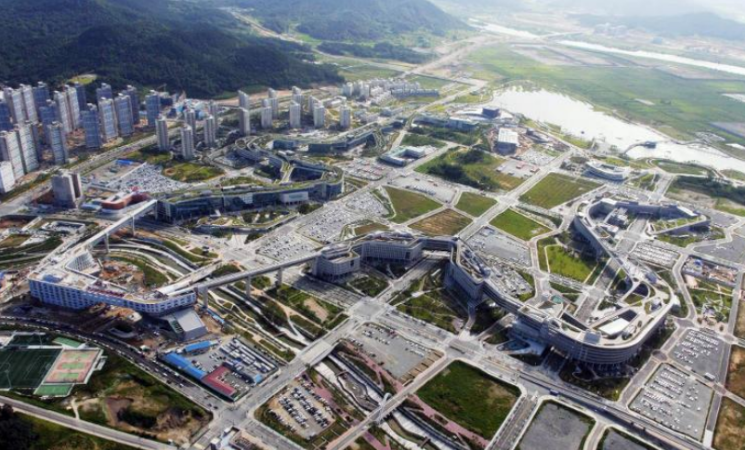 Korea has topped this year's GovTech Maturity Index (GMI) of the World Bank.

The Ministry of the Interior and Safety on Nov. 17 said the country tops among 198 states ranked in the index with a score of 0.999 out of 1 based on the announcement the day before by the World Bank.

The World Bank coined term "GovTech" to describe the shape of the next-generation digital government. This year's rankings also saw the first assessment of the digital maturity level of countries.

A country's GMI is based on the scores of the four indexes of core government systems, public service delivery, public engagement and govtech enablers.

Korea ranked first in core government systems and govtech enablers and second in the other two categories to top the overall rankings.

Vice Minister of Interior and Safety Han Chang-seob said, "The pan-governmental digital transformation focused on the people that is sought by GovTech has a lot in common with the future that the digital platform government aims for."

"Through the outstanding result of this evaluation, we in cooperation with the World Bank will actively share our digital government experience with the international community and expand opportunities to promote our model overseas."