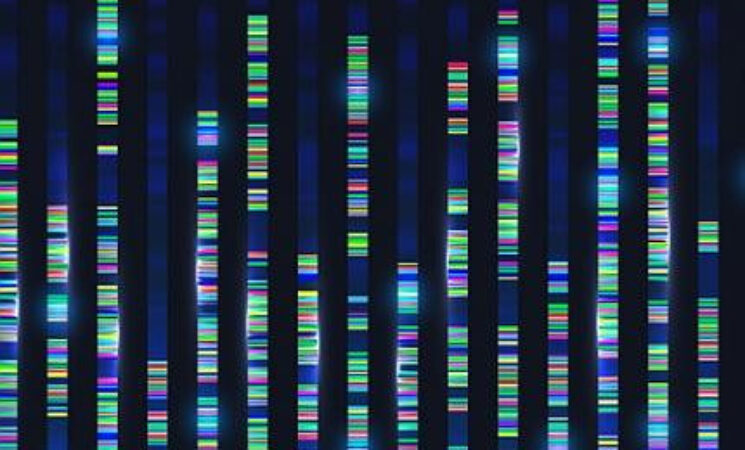 Genomic scientists at KAIST have revealed new insights into the process of human embryonic development using large-scale, whole-genome sequencing of cells and tissues from adult humans. The study, published in Nature on Aug.25, is the first to analyse somatic mutations in normal tissue across multiple organs within and between humans.

An adult human body comprises trillions of cells of more than 200 types. How a human develops from a single fertilized egg to a fully grown adult is a fundamental question in biomedical science. Due to the ethical challenges of performing studies on human embryos, however, the details of this process remain largely unknown.

To overcome these issues, the research team took a different approach. They analysed genetic mutations in cells taken from adult human post-mortem tissue. Specifically, they identified mutations that occur spontaneously in early developmental cell divisions. These mutations, also called genomic scars, act like unique genetic fingerprints that can be used to trace the embryonic development process.

The study, which looked at 334 single-cell colonies and 379 tissue samples from seven recently deceased human body donors, is the largest single-cell, whole-genome analysis carried out to date. The researchers examined the genomic scars of each individual in order to reconstruct their early embryonic cellular dynamics.

The result revealed several key characteristics of the human embryonic development process. Firstly, mutation rates are higher in the first cell division, but then decrease to approximately one mutation per cell during later cell division. Secondly, early cells contributed unequally to the development of the embryo in all informative donors, for example, at the two-cell stage, one of the cells always left more progeny cells than the other. The ratio of this was different from person to person, implying that the process varies between individuals and is not fully deterministic.

The researchers were also able to deduce the timing of when cells begin to differentiate into individual organ-specific cells. They found that within three days of fertilization, embryonic cells began to be distributed asymmetrically into tissues for the left and right sides of the body, followed by differentiation into three germ layers, and then differentiation into specific tissues and organs.

“It is an impressive scientific achievement that, within 20 years of the completion of human genome project, genomic technology has advanced to the extent that we are now able to accurately identify mutations in a single-cell genome,” said Professor Young Seok Ju from the Graduate School of Medical Science and Engineering at KAIST. “This technology will enable us to track human embryogenesis at even higher resolutions in the future.”

The techniques used in this study could be used to improve our understanding of rare diseases caused by abnormalities in embryonic development, and to design new precision diagnostics and treatments for patients.

The research was completed in collaboration with Kyungpook National University Hospital, the Korea Institute of Science and Technology Information, Catholic University of Korea School of Medicine, Genome Insights Inc, and Immune Square Inc. This work was supported by the Suh Kyungbae Foundation, the Ministry of Health and Welfare of Korea, the National Research Foundastion of Korea.