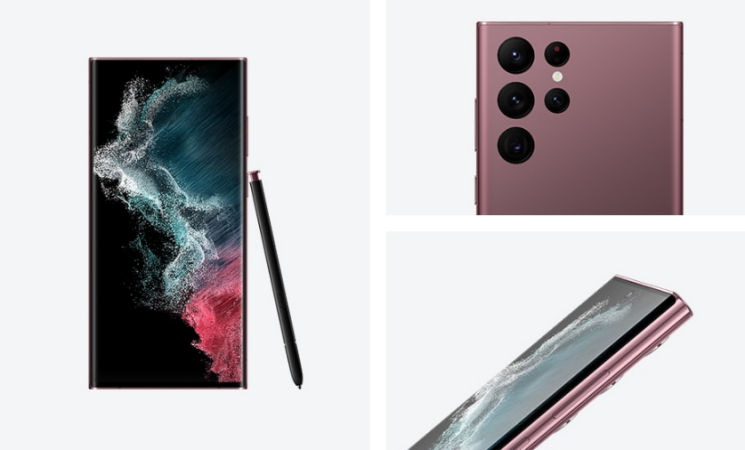 The smartphone Galaxy S22 Ultra of Samsung Electronics and gardening appliance Tiiun of LG Electronics have made the "Best Inventions of 2022" list of the U.S. weekly magazine Time.

The S22 Ultra was selected as "an epic stylus smartphone." Time called the smartphone successful and creative for including the pen function that the now-defunct Galaxy Note series had. In user experience, camera and performance, the S series is the best ever for combining the strengths of the Galaxy Note and Galaxy S lines, it added.

The S22 has the best quality of photos and videos and can take "extra-crisp video and photos, even at night," the weekly added.

The mug-size Freestyle is highly portable and can rotate 180 degrees along with having a smart calibration function, Time said.

On the SolarCell Remote, the magazine said the device not only uses rechargeable solar cells but can also "harvest radio frequency energy from nearby devices like WiFi routers."

LG Electronics had two products on the list: the Tiiun and CLOi ServeBot.

The Tiiun is a new concept gardening appliance that allows anyone to easily cultivate a variety of plants such as flowers, vegetables and herbs.

Gardening usually demands skill and patience. But if you live in South Korea, all you need is an LG Tiiun," Time said.

On the CLOi ServeBot, the magazine said, "The pandemic spurred a labor shortage the U.S. restaurant industry has yet to bounce back from. In that sense, LG's launch this year of its new robot server was impeccable."

The annual Time list selects 100 new products and ideas as the year's best inventions. This year, it picked 200 for the first time.